To help us give you the best experience possible, please accept all cookies.

Is Bristol ready for co-living?

Co-living, an evolution of the co-working model, allows people to live in a community in areas which would otherwise be unaffordable. But not in Bristol… yet. 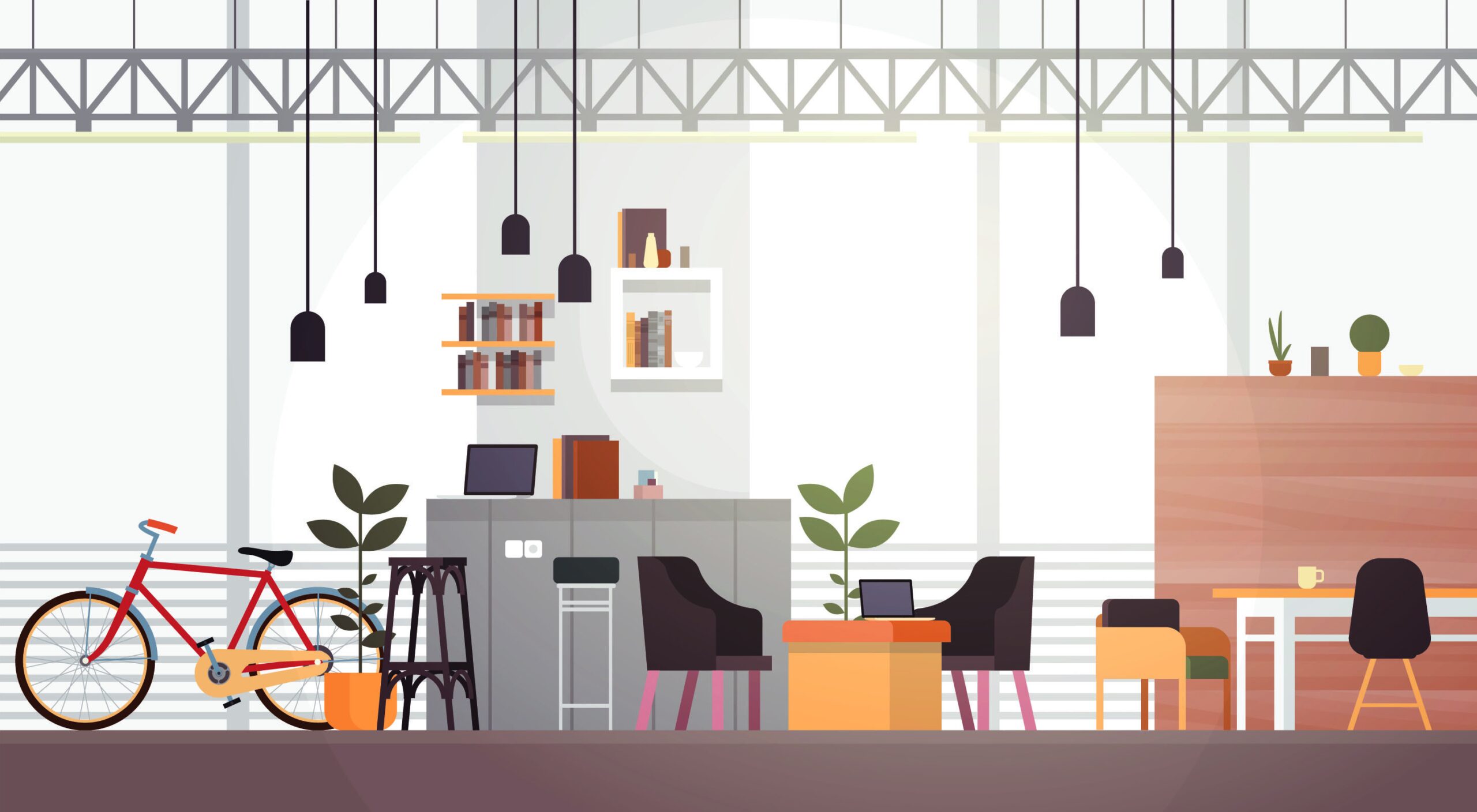 The rise and rise of the private rental sector continues apace, with offerings ranging from affordable build to rent to the boutique hotel experience offered by co-living developments. Co-living, an evolution of the co-working model, allows people to live in a community in areas which would otherwise be unaffordable. But not in Bristol… yet.

Decreasing land availability, coupled with the unaffordability of the housing market for so-called millennials, means that one in three young people in that demographic will never own their own home, according to the Resolution Foundation in a recent research report.

New graduates find they cannot afford to rent their own apartment in big cities, and seek better maintained, better organised and more conveniently located places to live than would be provided by a traditional house or flat share.

Whilst the UK co-living market started in London, originating from the basic premise of student housing and driven by the cost of property in urban centres, it is now spreading to regional cities.

Interestingly, Bristol has a higher proportion of 20-29 year olds – making up 22% of Bristol’s total population – compared to 13% nationally. Since 2012, there has been an increase in university student numbers of 6,500 (17%). As these students very often continue to live and work in this popular city after graduation, they constitute a core target market for co-living developers.

The synergy between the student living and the co-living typology is clear. For some recent graduates, co-living enables them to take the next step into working life without the drawbacks of the traditional house share, thus avoiding, for instance, the need to live with strangers and share a bathroom. With experience of living in student residences, these new graduates are fully engaged with the model of renting a self-contained studio with a ready-made community and high-quality facilities outside their front door.

Demand for these facilities is high where the co-living market is more mature. In the US, provider OpenDoor has an 800-strong waiting list in San Francisco.

So far, in the UK, the fledgling co-living model is targeting the youth market, but the more established markets across the world embrace all ages.

A niche US market consists of slightly older people with higher incomes who desire additional space and privacy but with a community on tap. Most are in their thirties, single or married and without children, who have just moved to a new city.

The co-living market also extends to older homeowners who are now selling up to move into build to rent with the option of adding on care as they need it. The Centre for Aging Better predicts that one third of people over 60 will be living in rented accommodation by 2040.

There is growing demand for this type of co-living for older generations globally. In Europe, these communities are well-established in the Netherlands, and in London, Older Women’s Co-Housing (OWCH) completed its co-housing community for women over the age of 60 in 2017. 20% of US-based start-up Ollie’s co-living spaces are rented by consumers aged 50 years and over.

All these age groups share an emotional driver in common: the need to prevent loneliness and isolation. This is one reason why the concept of co-living is becoming a more attractive and effective solution. Community facilities and regular social events mean that members have on-tap access to the kind of strong neighbourly ties that have been in serious decline in recent years across all household demographics, single or otherwise

“Decreasing land availability, coupled with the unaffordability of the housing market for so-called millennials, means that one in three young people in that demographic will never own their own home."

The first major co-living scheme in the UK was founded by The Collective. Their developments major in sociability and wellbeing, with the added benefit of spaces for professional collaboration and networking. With this model, co-living offers a multitude of possibilities, ranging from people who simply live together and share a physical space to the creation of communities who share values and interests.

Addressing the need for affordability and quality is undoubtedly a big challenge. An en-suite room at The Collective starts from a relatively modest £250 per week including rent, council tax, utilities, room cleaning and access to communal spaces and events. Their model is high volume, low margin.

A studio loft at the Zoku co-living complex in Amsterdam, however, comes in at around £1,100 per week when booked as part of a month’s stay, with similar inclusions as The Collective. With fewer rooms available, an average occupancy rate of around 90%, and a huge financial outlay spent on fitting out a building to meticulously-designed specs, their model is lower volume and higher margin, and builds out from a hotel and hospitality audience rather than a property rental audience.

Co-living is a long-term investment game. The initial financial outlay is significant, but the potential gains of the subscription-style housing models that are emerging are significant too. A total re-envisioning of housing norms is just around the corner, and this is a global phenomenon.

Markets with progressive start-up landscapes and high rents are amongst the most fertile spots for co-living arrangements. This includes Asian urban hubs such as Hong Kong and Singapore where real estate prices are amongst the highest in the world. In Hong Kong, for example, housing prices have almost doubled since 2010, according to the Euromonitor International’s House Price Index.

Campus Hong Kong operates a large co-living facility in the city-state, having converted almost 50 one-bedroom apartments into four-bed dormitory rooms. In Singapore, Ascott, a hotel chain owned by one of Asia’s largest real estate companies, CapitaLand, unveiled the lyf brand in 2016, which is a focused co-living project in partnership with Singapore Management University. The project is expected to expand to China, which has become a major co-living hub in its own right. The You+ International Youth Community already offers rooms to young people in Guangzhou and Beijing.

In the UK, IQ Student Accommodation is currently bringing Echo Street to Manchester, 403 units of co-living accommodation and 94 student living units. This expressly seeks to help Manchester City Council’s ongoing ambition for attracting and retaining young professionals in the city centre. Plans are underway for other co-living spaces in Wolverhampton, Glasgow, Liverpool, Leeds and Sheffield.

According to BBC Newsbeat, Bristol was recently named the best place to live in the UK outside London for people under the age of 26. Conditions are ripe for co-living to flourish in Bristol, as long as developments are truly human-centred, where the occupants’ experience is key. Done right, co-living is an exciting new way to live well in all cities where space is at a premium and often unaffordable to many. 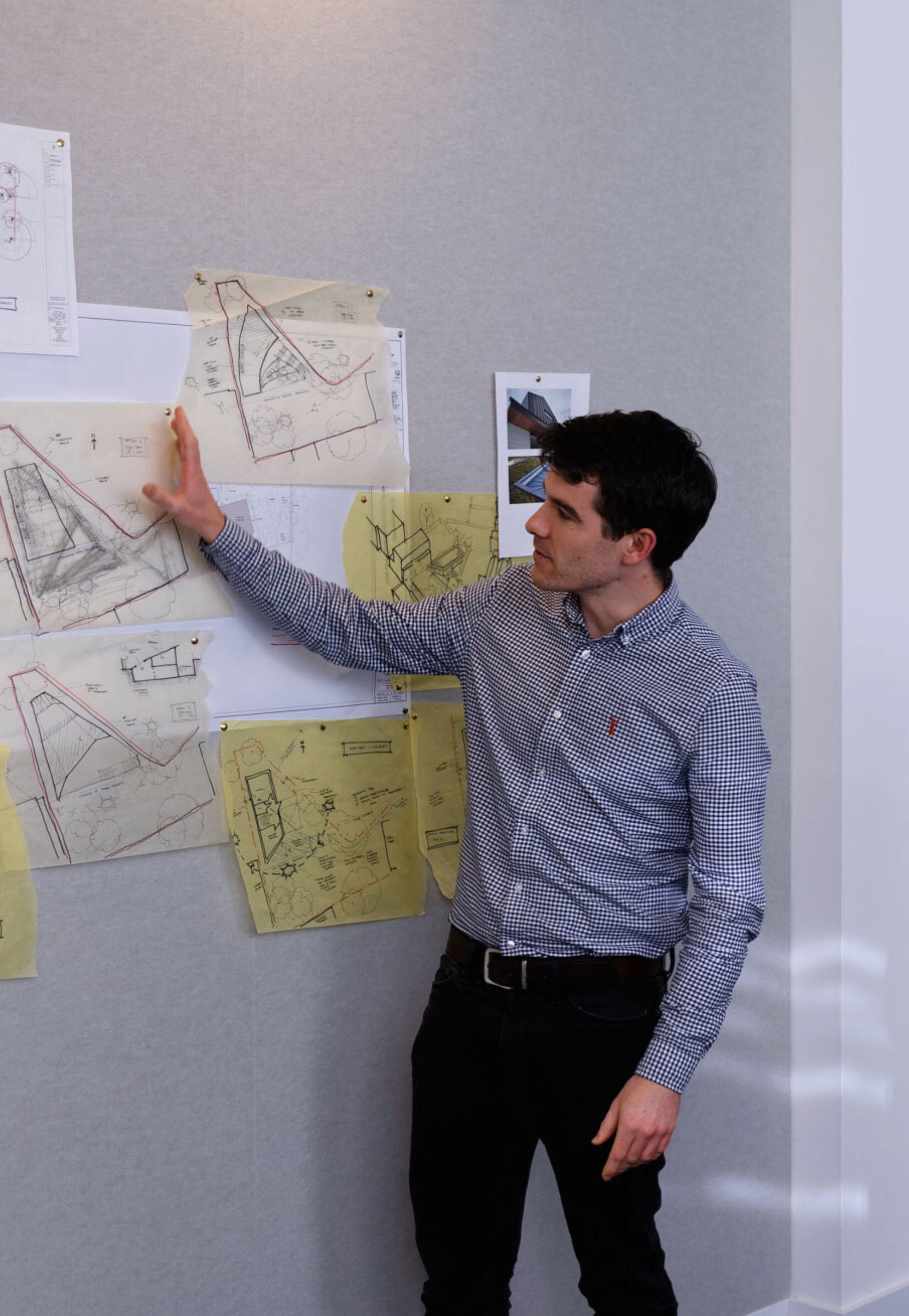 This summer a programme of work experience students have shown us what they are about to bring to the industry. 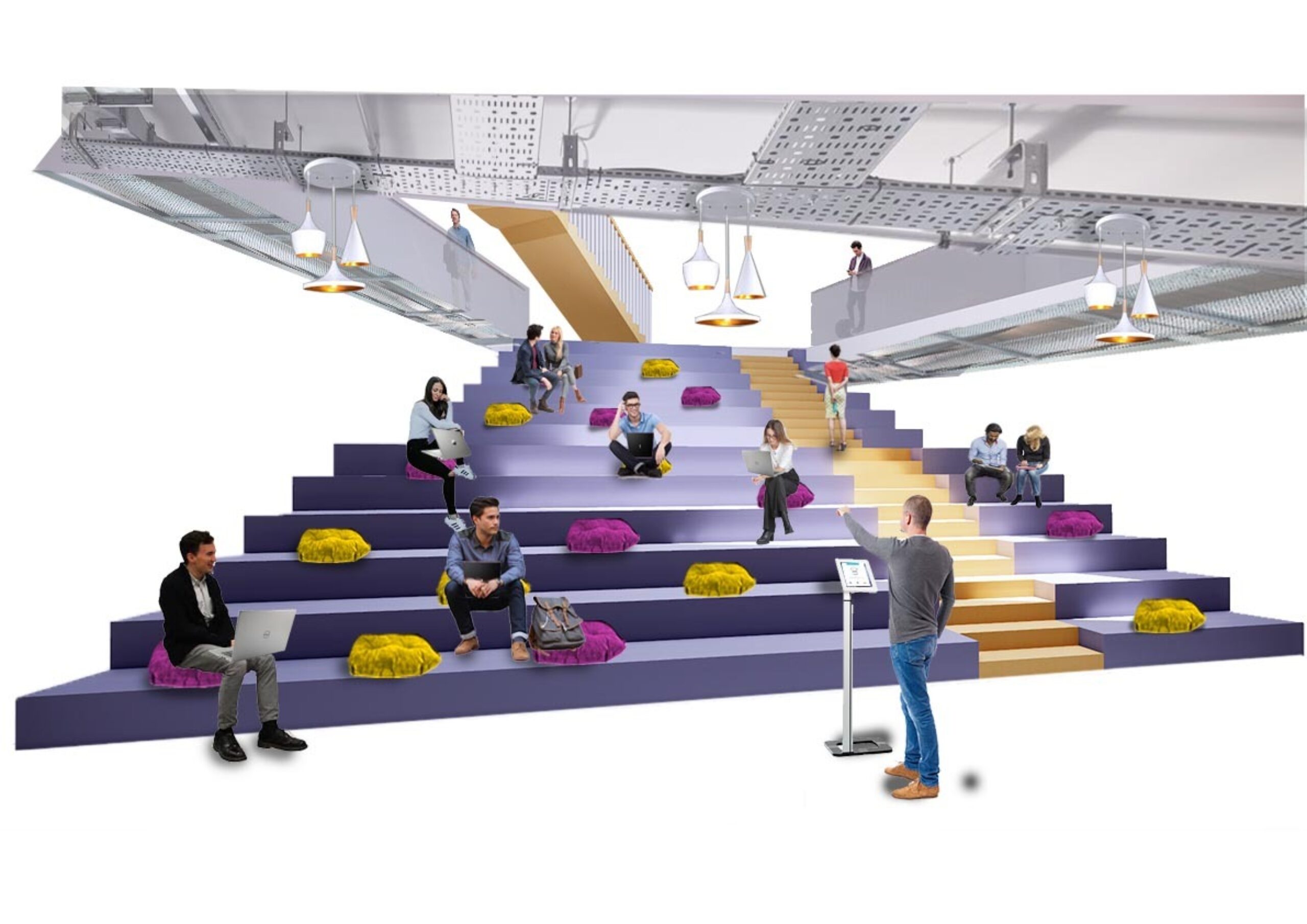 Changing the face of further education

Design for up-skilling the new generation of digital workers

Our website uses cookies to distinguish you from other users of our website. This helps us to provide you with a good experience when you browse our website and also allows us to improve our site.

A cookie is a small file of letters and numbers that we store on your browser or the hard drive of your computer if you agree. Cookies contain information that is transferred to your computer's hard drive.